Endemol Shine Group has obtained the layout rights for the hit Japanese cookery show “The Rolling Kitchen” from Yomiuri Telecasting Corporation. It will represent the identity outside Japan and release the format at Miptv in Cannes next week.

“The Rolling Kitchen” is a studio-primarily based cooking collection from the director of “Iron Chef” that sees couples competing to create the first-rate dish to win a cash prize. Each pair of contestants is separated from one another to generate personal dishes in separate kitchens. Every ten minutes, the kitchen is circled by using 180 stages requiring every contestant to take over their accomplice’s recipe in which they left it, bet the cooking approach, and try to finish the dish. 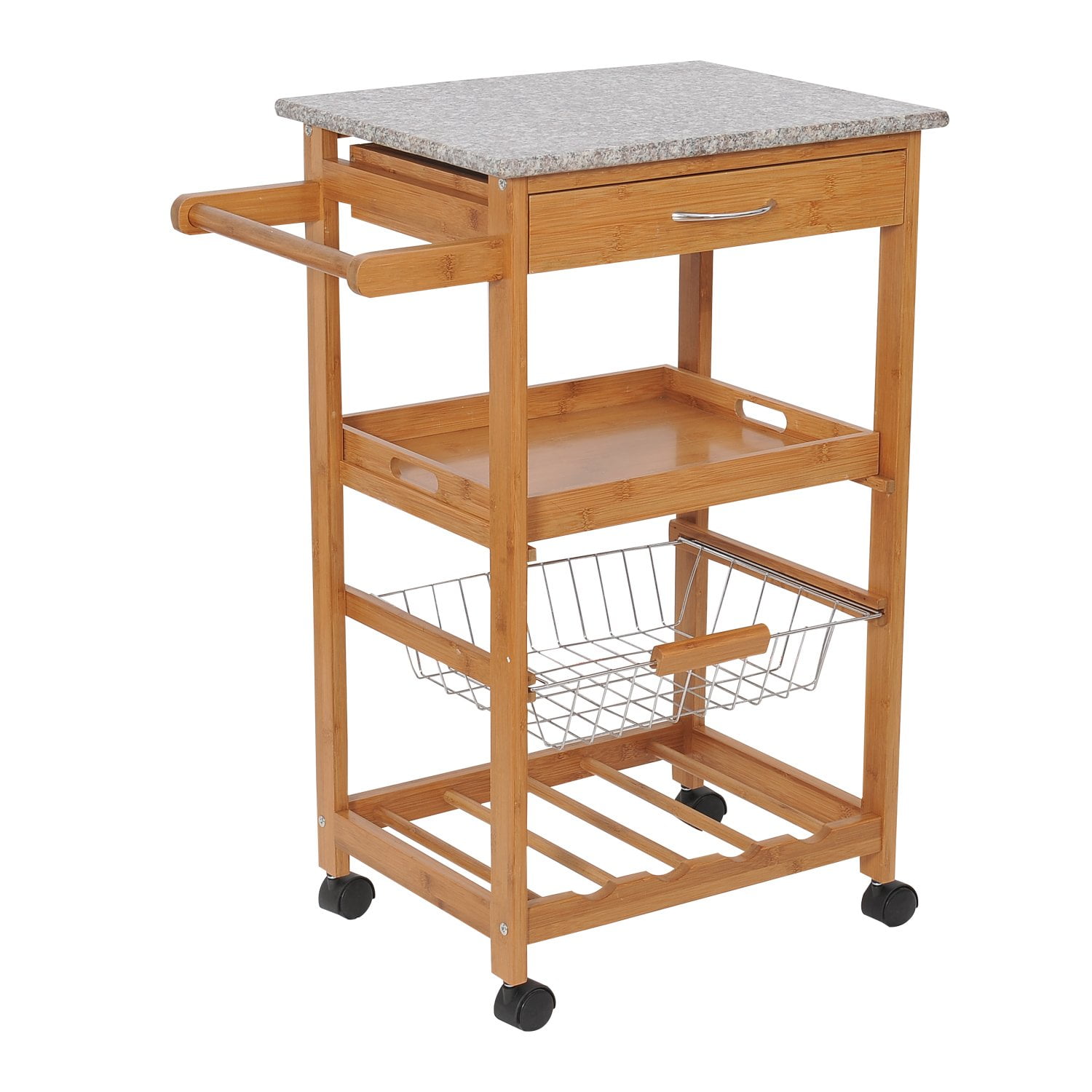 “The series has been a large hit here in Japan, and we were assured that the show could be equally a hit in different markets,” said Kazuo Tani, director of the provincial enterprise department at Yomiuri. “The Rolling Kitchen” was released in September 2018 on Yomiuri TV, wherein it became the best rating display in its time slot for audiences under forty years antique.

“Seeing couples in a pressure cooker competition environment wherein they have to supply a triumphing dish makes riveting tv, and with the display’s unique rolling set, I’m positive this has all of the proper ingredients to be the next journeying cookery format,” stated Lisa Perrin, CEO of innovative networks at Endemol Shine.

Endemol Shine, now part of Disney, also represents worldwide non-scripted hits which include “MasterChef,” “Big Brother,” “Deal or No Deal,” and “The Island.