British art restorers running on a painting great idea to be a later imitation of a Sandro Botticelli masterpiece have found it got here from the Italian Renaissance artist’s workshop.

English Heritage stated on Thursday its conservators made the discovery even as casting off layers of growing older varnish from the “Madonna Della Melagrana” (Madonna of the Pomegranate), which suggests the mother of Christ holding both her baby and the fruit.

“I noticed right away that the painting bore a hanging resemblance to the workshop of Botticelli himself. Stylistically, it turned into too similar to be an imitation, it becomes of the proper length, it turned into technically correct, and it became painted on poplar, a fabric commonly used on time,” said English Heritage senior conservator Rachel Turnbull. 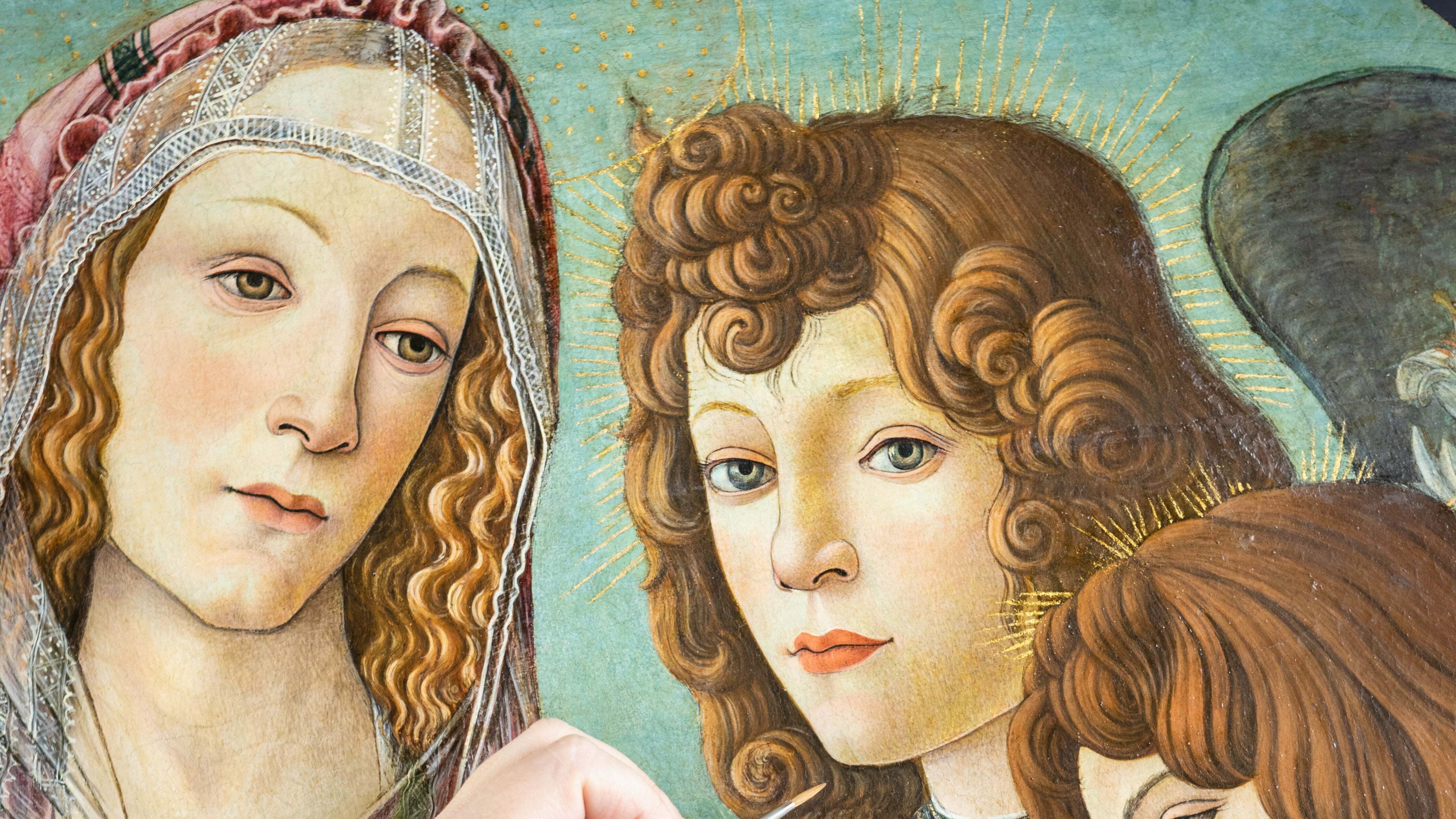 “To see these colorations pop out below these layers of water restoration, it was just an awesome experience,” she told BBC radio.

The experts used X-ray and infra-purple examination to reveal drawing underneath, along with changes to the original strains, which provided clues to its real identity.

It is the closest model of the 15th-century painter’s authentic masterpiece, which sits in Florence’s Uffizi gallery.

Famous for paintings like “The Birth of Venus” and “Primavera,” Botticelli commonly made copies of his paintings to sell to folks that preferred an art they had seen some other place.

Part of the gathering accumulated with the aid of 19th-century diamond-rich person Julius Wernher, the restored painting will go on show at London’s Ranger’s House gallery on April 1.